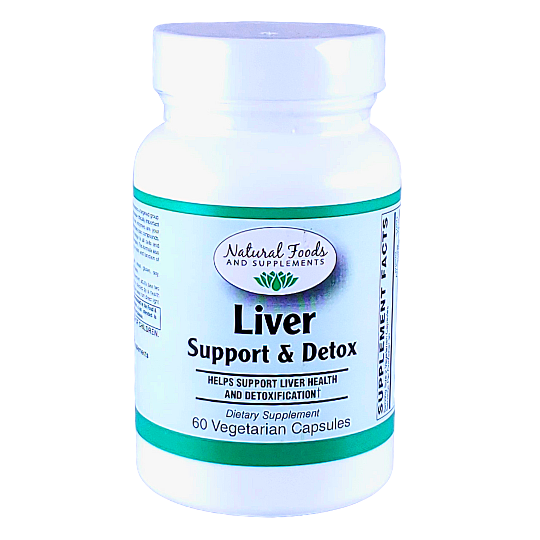 The liver is a complex organ with a variety of functions. It plays a major role in the detoxification of endotoxins (metabolically produced) and xenobiotics (environmental). Detoxification is a process that involves several different organs and occurs primarily in the liver. The liver achieves this through two distinct phases whereby it prepares the toxins for excretion. Some toxins are excreted through the bile, and others through the kidneys. In phase 1, toxins are transformed into intermediate compounds which are then neutralized by phase 2 enzymes making them easier for the body to excrete.

†These statements have not been evaluated by The Food and Drug Administration. This product is not intended to diagnose, treat, cure or prevent any disease.