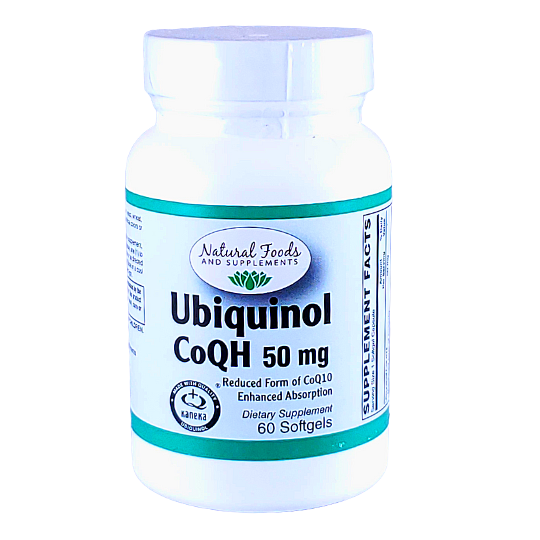 ATP or adenosine triphosphate is the energy source used for all body processes. ATP is manufactured through a complex process in a tiny part of the cell known as the mitochondria. Within the mitochondria, CoQ10 plays a major role in the production of energy (ATP) and as an antioxidant to help protect the cell. In order to carry out these respective tasks, CoQ10 gets converted from the ubiquinone form, which is involved in the production of energy (ATP), to the ubiquinol form, which functions as an antioxidant. Age and health deficiencies, however, can affect the body’s ability to manufacture ubiquinol from the ubiquinone form. This can lead to sub-optimal levels which can reduce energy production and weaken the body’s immune and antioxidant defenses. Supplementation with CoQ10 in the reduced, ubiquinol form, supports the body’s antioxidant requirements to help combat free radicals, while helping it to maintain healthy ATP (energy) levels.†

†These statements have not been evaluated by The Food and Drug Administration. This product is not intended to diagnose, treat, cure or prevent any disease.