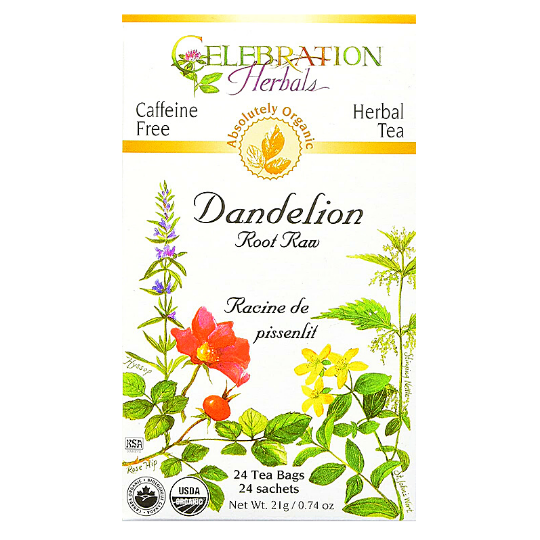 Dandelion or taraxacum officinale is a well known herb that came from greece. Old books about herbal medicine state that in order to have a shiny complexion, women used to use an infusion obtained by boiling the herb and its root. Nowadays, dandelion is consumed mostly in japan, italy, france, india and the usa. The whole herb has a curative effect. Raw or dry dandelion roots eaten with tea have a cleansing effect, stimulating digestion and the urinary system. They fluidize the blood and are considered to be an excellent remedy against thickened blood. A high appreciated salad with a distinctive bitter taste and containing more nutritive substances than spinach or tomatoes is prepared from its fresh leaves. With its 45 cal/100g, dandelion contains 2,8% protids, 7,5% glucids, vitamins (a, b2, c, d and g) and minerals (potassium, sodium, calcium, phosphorus and iron). It is widely used either as a laxative or a natural diuretic or as an ingredient in the process of preparing the coffee (